In contrast to the vedas, the Puranas are written in easy language and in the form of stories so that people can derive enjoyment from them as well as learn about religious matters.

Sarga describes why and how the universe was created. The focus of Pratisarga is the creation of a new universe after the destruction of the old one.

The vamsa segment contains the genealogies of deities and rsis and then goes on to the families of the Manus, ending with the family trees of historical kings.

Manvantara contains the genealogies of the Manus. Every time the universe is destroyed, a new man appears from whom human society grows. He is called Manu.

The changeover from the age of one Manu to the next is called manvantara. In this way there have been 14 Manus. Vamsanucharita narrates the lives of deities, rsis, and kings.

The rise and fall of famous people, such as kings belonging to the Chandra and the Surya dynasties, provide examples to be emulated or avoided.

More modern dynasties, like the Nandas, the Mauryas, the Shubgas, the Andhras and the Guptas, have also been described alongside the ancient ones.

The history of the Mauryas (326-185 BC), Guptas (320-357 AD) and Andhras are contained in Visvupurana, Vayupurana and Matsyapurana respectively.

The Puranas also contain accounts of other dynasties such as Abhir, Shak, Yavan and Hun.

The Puranas are classified into two types: Mahapurana and Upapurana, each consisting of 18 books.

The Mahapuranas are considered to be the oldest and more authentic. Vyasadeva is traditionally credited with authorship of the Puranas.

It is believed that the most ancient of the Puranas were written some time in the 4th or 5th century BC with the latest Puranas being written by the 7th century AD. In the Medieval period several Puranas based on Sanskrit originals were written in Bangla: Padmapurana, Narayanadeva, and Hakandapurana or Dharmamabgal. The Bangla mangalkavyas also belong to this genre.

From around the 5th century BC, hinduism began undergoing some changes, with efforts being made to make the Vedic religion and philosophy more easily accessible.

The main religious rites of the Vedic Aryans included extremely difficult sacrificial practices. Following this period, however, these rites were rendered easier.

A tendency to humanise the deities is also noticeable in the Puranas, with the writers trying to ascribe human virtues and failings to the deities.

In this way the deities were brought closer to common human beings, who could try to emulate divine virtues.

Emphasis was therefore laid on visualising and constructing their images. The idolatry of the Hindu religion may be dated from the Puranas. Puranic deities such as chandi, Durga and ganesh replaced Vedic deities such as Agni, Varuna and Surya.

The Puranas prescribed the material with which the images of the different deities were to be constructed as well as described the time and manner of their worship.

There were social and political reasons for this gradual change from the Vedic deities to the Puranic ones. Following the rise of buddhism and jainism and the invasion of India by Alexander (326 BC), Hinduism was in disarray.

The widespread expansion and influence of Buddhism under the official patronage of the Maurya Emperor Asoka (3rd century BC) resulted in an even greater crisis for Hinduism.

In an attempt to ensure that Hindus did not deviate from their religion under the influence of other religions, the leaders of the Hindu society laid down elaborate rites and rituals.

They also tried to propagate the doctrine of Hinduism in easy language in the form of stories so that the common people understood the religion better.

This is why they composed the Puranas in the form of stories. The rites and rituals introduced through this literature became in due course the main forms of Hinduism.

The Puranas were widely read in Bengal, especially Brahmavaivarta and Bhagavata which deeply influenced the philosophy of vaisnavism.

Some of the Puranas underwent several revisions, with the final form arrived at several centuries after the original composition.

Thus, an early form of Brahmavaivartapurana appears to belong to the 8th century AD. However, it underwent some revision in the 10th century, finally reaching its present form in the 16th century.

The manuscripts of most of these Puranas were written in Bangla and were found in Bangladesh. These Puranas contain a great deal of information about ancient Bengal.

Vrhaddharmapurana contains information about 36 different Bengali castes and explains the significance of the Bengali titles of Ray, Das and Devasharma.

It describes how durga puja is to be celebrated and how fish is to be eaten. It also contains information on malsi and chautisha folk songs.

The Durga Puja rituals mentioned in Vrhannandikeshvara and Nandikesvara were followed only in Bangladesh. In Mahabhagavatapurana the rivers Bhagirathi and padma are described in detail.

Bengali writers also wrote commentaries on the Puranas, which greatly aided in their study.

Mahamahopadhyay panchanan tarkaratna greatly helped Bengalis to study the Puranas by publishing many of these books along with Bangla translations.

The most notable book of this arena is The Puranic Records on Hindu Rites and Customs (1940). 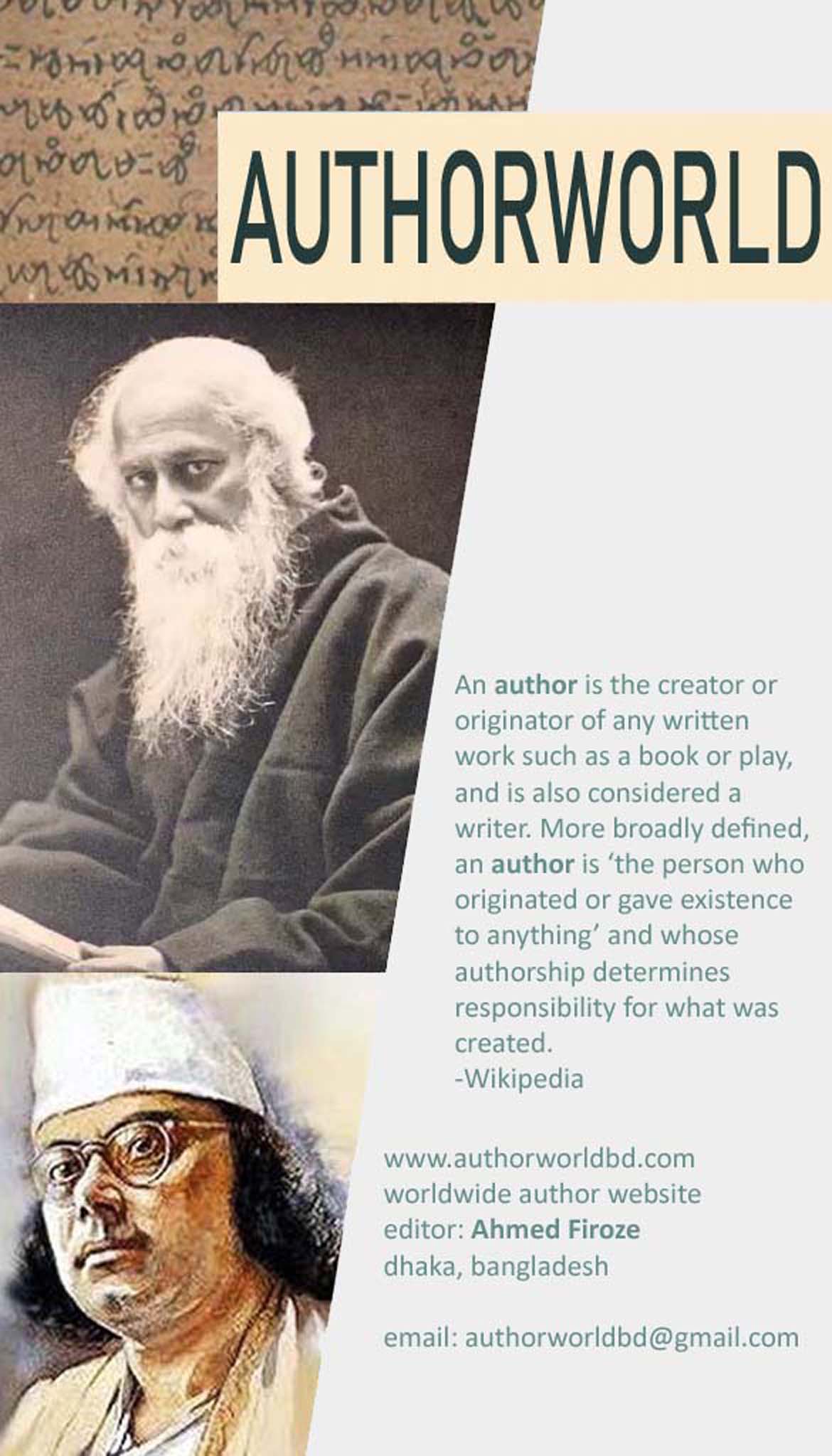