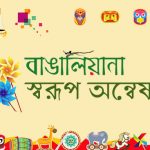 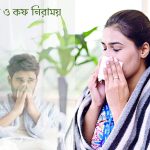 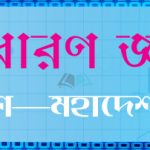 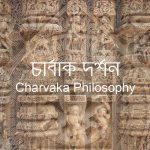 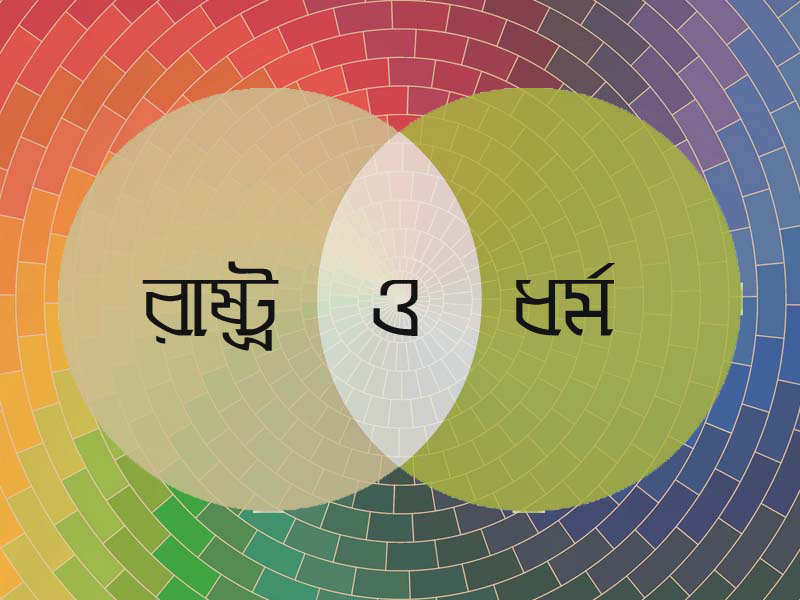 State and Religion Sirajul Islam State and Religion : Religion plays a significant role in the state system of today’s Bangladesh. It was far more so in ancient and medieval times. Even the British rulers, who were least concerned with the religious beliefs of the people, recognised their religious sensitivities, END_OF_DOCUMENT_TOKEN_TO_BE_REPLACED 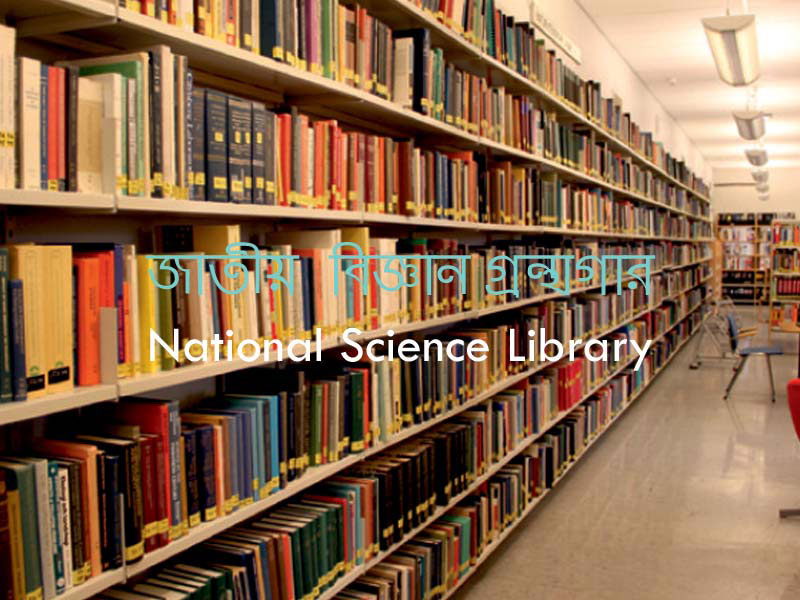 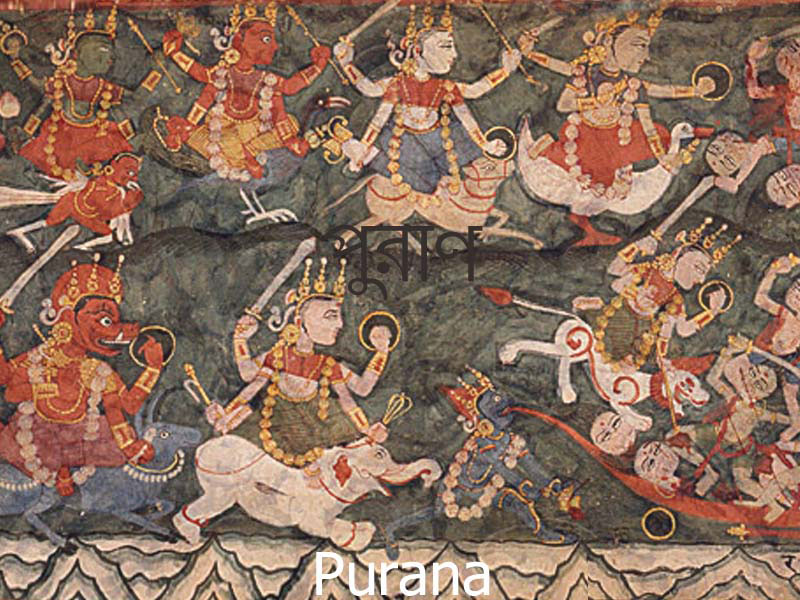 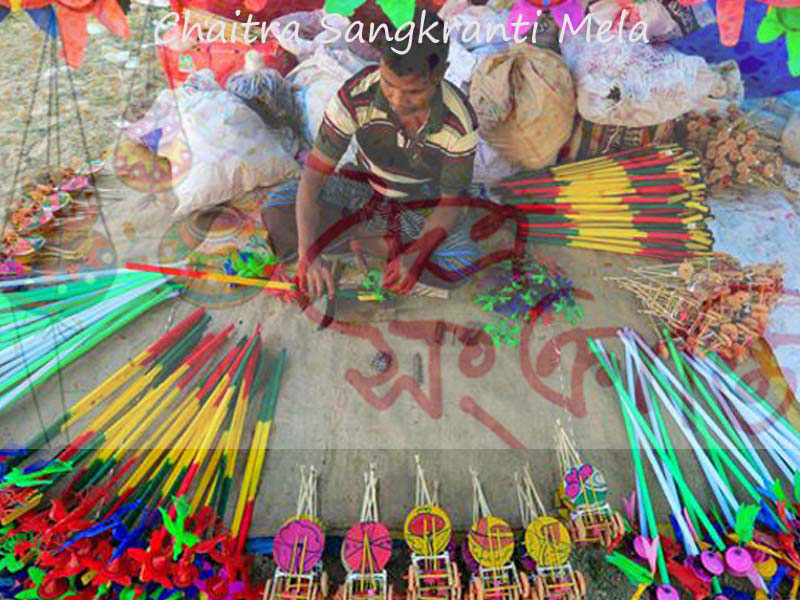